Lessons Learned: How to be a missionary

Since I began Bible storying, my strategy in missions and ministry has transformed a great deal. Here are some of the lessons I have learned from both success and failure. (I am going to do this over several posts)

Marcadores: How to:, Lessons Learned

You can write to me here and I will respond in the comments section. If you have questions or comments you may leave them here. If you want specific information that I don't want to provide publicly, I will respond by email, so leave an address for me. 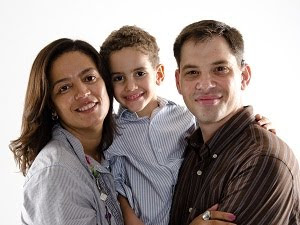 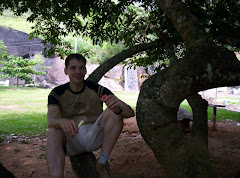 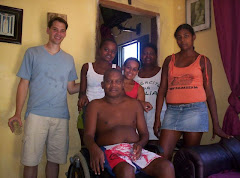 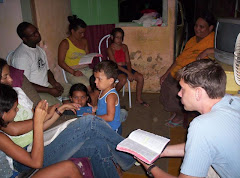 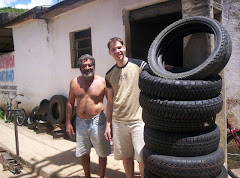 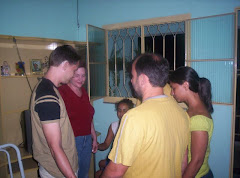 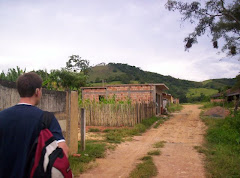